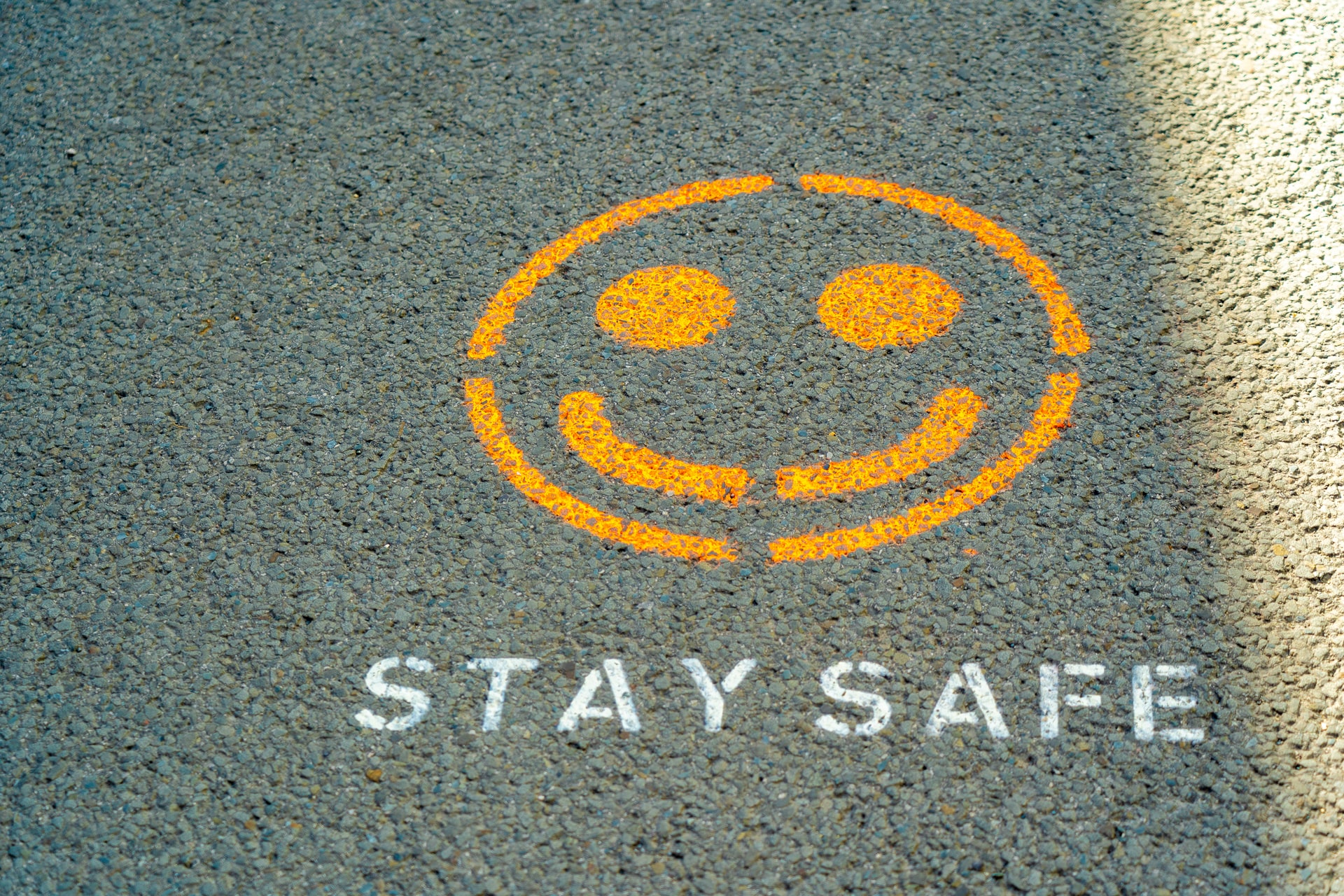 New rules will be added to the UK’s Highway Code on Saturday 29th January 2022. The changes, including 49 amendments to existing rules, will depend on a final green light from parliament. The Driver & Vehicle Standards Agency (DVSA) will update the code and the new rules will be reprinted.

So, what are the stand-out changes to the new Highway Code rules?

The Hierarchy of Road Users has been created giving the most vulnerable road users a higher priority than those below them on the hierarchy.

The new hierarchy is:

For example, under the hierarchy, a cyclist owes a higher duty to nearby pedestrians than the pedestrians owe to the cyclist.

The rationale of the new guide is stated as follows: “Those in charge of vehicles that can cause the greatest harm in the event of a collision bear the greatest responsibility to take care and reduce the danger they pose to others. This principle applies most strongly to drivers of large goods and passenger vehicles, vans/minibuses, cars/taxis and motorcycles.”

In practice, this means that a driver who intends to turn into a side road now has to give way to a pedestrian waiting to cross that road. On routes that are shared for use by pedestrians and cyclists, the cyclist must give way to the pedestrian.

The updated version of the Highway Code introduces a rule under which drivers wishing to turn must not turn across the path of cyclists, horse riders or users of horse-drawn vehicles.

Care must be taken when passing pedestrians, horse riders and persons using horse-drawn vehicles. Speed must be reduced and where appropriate a bell should be sounded or a polite call out given.

The new Hierarchy also explains that “Everyone suffers when road collisions occur, whether they are physically injured or not. But those in charge of vehicles that can cause the greatest harm in the event of a collision bear the greatest responsibility to take care and reduce the danger they pose to others. This principle applies most strongly to drivers of large goods and passenger vehicles, vans/minibuses, cars/taxis and motorcycles.”

The fact that road users are prioritised in accordance with their vulnerability is very welcome. Many of the changes only reflect the voluntary practice which careful and considerate road users have always adopted.  It is important to stress that road users at the top of the hierarchy do still owe duties to others. A pedestrian who unexpectedly steps straight into the path of an approaching car could in theory be sued by a driver who has to swerve and crash. Likewise,  it is still best to be cautious even if you do have priority just in case the other road user is unaware of the new rules.

At the moment, it’s illegal to use a hand-held mobile phone to call or text anyone. Otherwise, you risk a £200 fine and 6 points on your license.

Grant Shapps, Transport Secretary, said: “Too many deaths and injuries occur when mobile phones are being held. By making it easier to prosecute people illegally using their phone at the wheel, we are ensuring the law is brought into the 21st century while further protecting all road users.”

The new rules also include some additional measures on using mobile phones while driving. Several of these laws are already in place, though they will be amended to make them clearer to road users.

As well as existing rules, it will be illegal to:

The penalty for using your mobile phone while driving will remain the same – a £200 fine and six points on your license.

What do the experts say?

The updates to the Highway Code have been embraced by road safety charities all over the country.

Roadpeace CEO Nick Simmons says: “As well as preventing crashes, we anticipate the Highway Code changes will make it easier for vulnerable road users seriously injured in crashes to access much-needed funds for rehabilitation, and bereaved families to access civil justice. The UK is unusual in that it does not have a presumed liability system, (whereby it is presumed that people walking and cycling, as the more vulnerable, qualify for compensation). Whilst the changes do not equate to presumed liability, we anticipate they will improve civil justice.”

Alex Close, Brake’s Head of Public Affairs, comments: “It’s vital that Government policies and infrastructure support this in order to bring about lasting change. Safe routes for active travel, connecting people where they need to go, are essential for reducing the carnage on our roads and building sustainable, liveable communities.”

What is the consequence of breaking the Highway Code?

The Highway Code sets the standard of what is expected from the reasonable and competent driver. The consequence of failing to adhere to any rule is potential civil liability if any collision injury. Many civil claims for compensation succeed purely because the Defendant driver failed to comply with the Highway Code and so is deemed to have driven negligently.

Any breach of the rules could potentially lead to criminal prosecution for the offence of Driving Without Due Care and Attention ( or Dangerous Driving in the case of more serious breaches).

For a more detailed look at the changes to the UK Highway Code, please click the button below:

What has changed in the UK Highway Code?